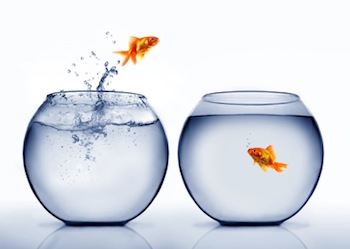 For example, we all know that managing our e-mail better will lower our stress level and increase our productivity. These are terrific reasons to make the necessary changes. We may even make a conscious decision to better manage our e-mail by adopting a new system. Yet, we always experience internal resistance when the new behaviors required to make the change are introduced. In fact, the resistance is often so great that it significantly diminishes the result, if not undermine the effort altogether.

In short, change is hard. End of story, right? Maybe not.

END_OF_DOCUMENT_TOKEN_TO_BE_REPLACED 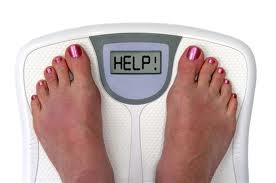 Instead of doing the normal “set your goals” first-of-the-year post that you’d expect from a productivity guy, I wanted to do something different. The purpose of New Year’s resolutions is to take stock of our lives and, hopefully, find things we can improve. However, making a list of resolutions that invariably fail is not only pointless and unproductive, it’s failure – plain and simple. Why do we want to start the year off with a failure?

And then it hit me! The rate of failure of New Year’s resolutions is so high that their failure must have a pattern, a discernible weakness. That got me to thinking. Why do these resolutions (and similar commitments) fail so often? More importantly, how could that dynamic be changed to make keeping resolutions a successful experience?

Much thought and many discussions ensued to uncover the dynamics of resolution failure. The theory proposed below was developed based on these informal research sessions and the actual experiences of success I encountered. I’m sure there are thousands (millions?) of PhDs who could give us all a lesson on the hows and whys we have difficulty maintaining commitments. But, candidly, if they were so smart, they’d be able to do more than explain why we can’t fulfill certain types of commitments, they’d offer us an answer that can be translated into action resulting in success.