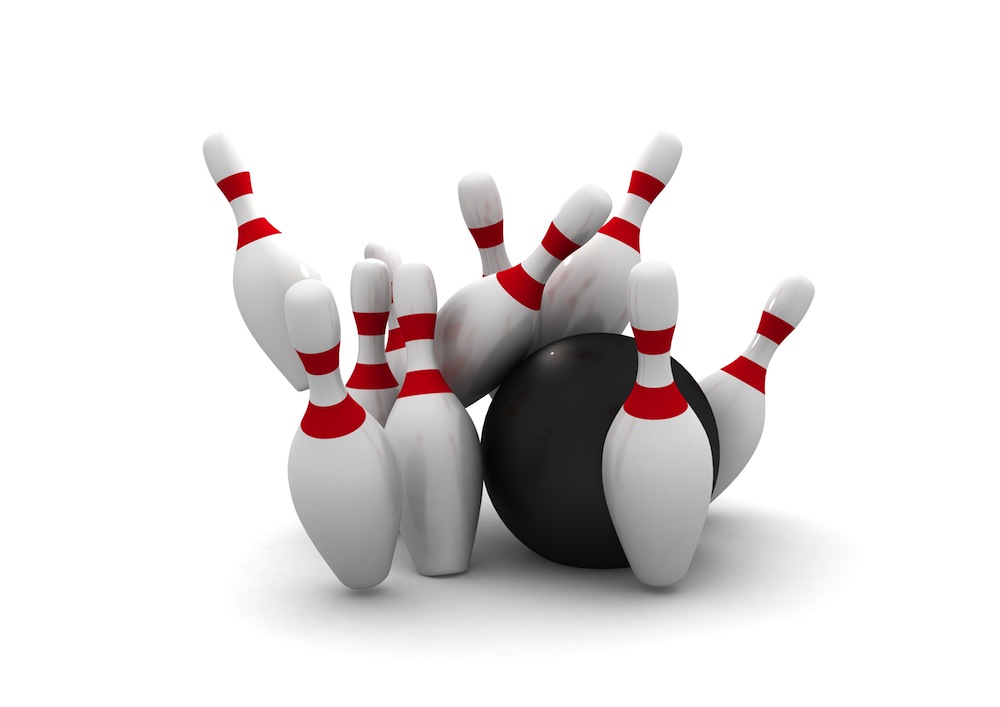 The other day, a good friend said something that caused a Moment of Clarity for me. We were discussing the juxtaposition between prioritizing things we need to get done and balancing our time between personal and professional pursuits. His comment was, “It’s funny, we always seem to make it to the airport on time for our flight, but we regularly let our workday drift long into our family time.”

When other people set deadlines for us, we regularly meet them. However, those we set for ourselves are regularly ignored. Stated a little differently, we perceive the flight as a hard-stop and the end of the day as a soft-stop. The reality is that they are both soft-stops because we can always reschedule the trip.

END_OF_DOCUMENT_TOKEN_TO_BE_REPLACED

Two things happened today that prompted this article. The first occurred during a keynote speech I was delivering at the Society of Financial Examiners annual educational conference.

The room was filled with four hundred executives who had gathered to hear some modern-day time management suggestions. I was talking about how important it is to get some down time during the day to refresh and refocus. In a moment of clarity, I blurted out, “And whatever happened to recess?” The question drew a rousing cheer and loud applause! I thought to myself, “Yeah, whatever did happen to recess?”

An hour later, I was reviewing my e-mail on the way to the airport. There was a fairly lengthy thread started by my business partner in my other business – Outdoorplay. He was congratulating our Customer Service Manager on closing a large phone order.

The conversation really took off though when our General Manager announced that tomorrow’s lunch would be pizza compliments of the company. Everyone was congratulating Stacey, thanking Brian, and debating what type of pizzas should be ordered. You can’t mandate the kind of collegiality a simple pizza party can produce.

END_OF_DOCUMENT_TOKEN_TO_BE_REPLACED 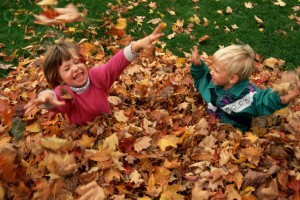 The April issue of Spirit, Southwest Airline’s in-flight magazine, shows a group of kids playing outside on its cover. That makes sense with spring right around the corner.  Surprisingly, though, the associated article inside discusses why adults should play more.  The article’s opening example is illustrative:

Unbox a toy for a toddler and as often as not, the child will play with the box instead of the toy!

Why?  Because the box is more fun!  It can be anything – a hat, a fort, a cup, a ship.  On the other hand, modern toys are typically activity specific, which allows for little imaginative input by its recipient.

This doesn’t mean toys are bad. It means boxes are good!  Specifically, Jay Heinrich, author of the “It’s Called Play” article noted above, cites the following lessons we can learn from playing with the box;

END_OF_DOCUMENT_TOKEN_TO_BE_REPLACED

It is my humble opinion that much of the woes we suffer locally and globally today come from one simple fact – the abdication of personal responsibility.  Color me a pessimist (I prefer “realist”), but no matter what woe befalls us, it always seems to be someone else’s fault or responsibility.  Of course, when catastrophe strikes,[…]

Like most, I’m staring down the long corridor of the new year.  Numerous hopes and aspirations fill my mind as I consider what 2010 may hold.  Currently, I’m in the throws of two huge development projects.  The first is the implementation of an SaaS ERP platform for our online kayaking gear business – www.outdoorplay.com.  The other is[…]

I’m not that old.  I grew up with microwaves and color television.  When I started working full time, we had fax machines, overnight mail services and voicemail was gaining acceptance.  However, as the world began to move faster and faster via technological advances like e-mail, the Internet and smartphones, our workflow processing behaviors took a turn for the worse. The[…]

One of the odd things about our house is that it didn’t have a hall coat closet. This has to do with the layout and orientation of the home, which was designed to take advantage of the view. To remedy this shortcoming, we had purchased an antique coat rack and placed it in a spot[…]

It’s a quick post this week as I’m in a five-day training seminar for our new web-based enterprise solution for my other business – Outdoorplay, Inc. (http://www.outdoorplay.com).  And on a related note, it’s amazing how far web-based enterprise solutions have come!  We went with NetSuite and I’m overwhelmed with the level of sophistication and detail we are learning about[…]

Tim Ferriss, of The Four-Hour Work Week fame, proposed the idea of mini-retirements – saving your money and taking blocks of time off (measured in months) throughout life to enjoy being alive.  It’s really a terrific concept and it works especially well for single people without kids.  The rest of us need something a little more manageable[…]